Leicester have to start planning for life without Jamie Vardy, manager Brendan Rodgers admitted on M

Leicester have to start planning for life without Jamie Vardy, manager Brendan Rodgers admitted on Monday, but he believes the 34-year-old still has plenty to offer.

The former England international will be fit to face Chelsea on Tuesday despite coming off late in Saturday’s 2-0 win over Southampton with a recurring hip problem.

“Of course, the backdrop is the club always has to be looking forward and planning forward, not just in Jamie’s position but in every position — it’s something which is an on-going process with every player,” said Rodgers.

“My job is to maximise the best we can get out of Jamie while he’s here and in my time here hopefully we have shown he is developing and continuing to develop.

“At that age you can still develop and improve on and off the pitch and he’s consistently showed that to me.”

Leicester can go top if they beat Chelsea, going into the match in third spot, two points off leaders Manchester United.

They have lost just once in their last 10 games in all competitions but Rodgers is happy for his men to go under the radar in the title race despite having won the league more recently than United, Tottenham and Arsenal.

“There’s a natural loop towards what would be deemed the big six clubs,” said Rodgers.

“I understand that. It’s something which has always happened and will continue to happen.

“I never worry about that, it’s about developing us as a team and a club.”

Rodgers said it gave him a measure of satisfaction that their win over Southampton upset the headline writers ahead of Sunday’s clash between champions Liverpool and United.

“I know we disappointed people when we stopped the first v second game (United’s trip to Liverpool) by winning against Southampton,” he said.

“We’re very satisfied, the players have been outstanding in their application and their work.

“It’s something we always reiterate, you have to retain that hunger and desire which is very important when you want to be constantly in the top echelons of the league.

“There are a lot of big teams up there but our guys are competing and that’s all I can ask.” 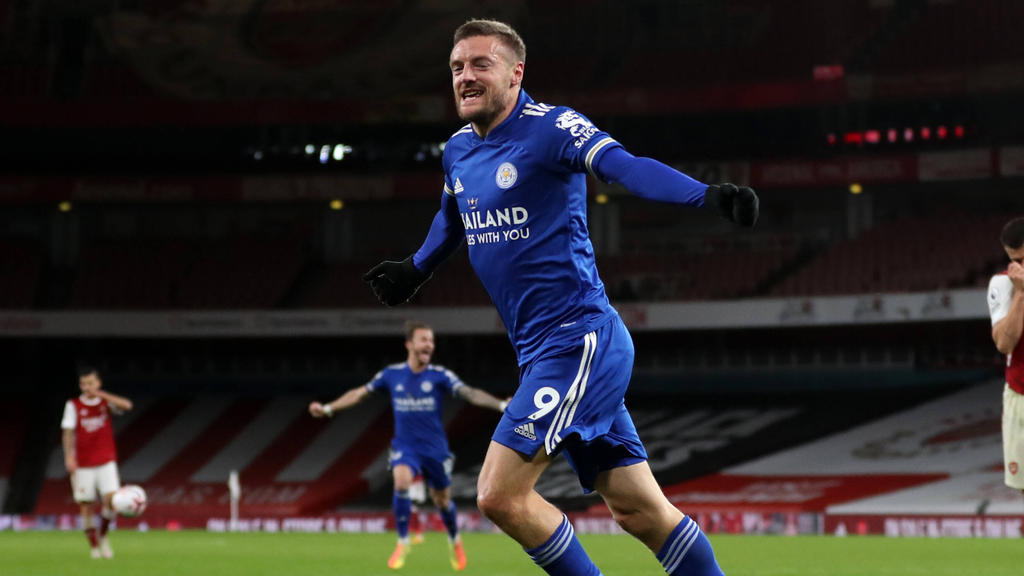